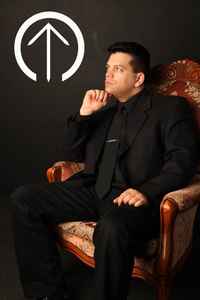 Profile:
Tyr-Kreis is the solo project of Marcel P.

Thus far there is no official release, only a couple of demo tracks are in circulation.

The name Tyr-Kreis was used instead of Halgadom for the 2CD compilation Mia Runa due to a conflict between Halgadom and the project Gegentum, which was also featured on the compilation.