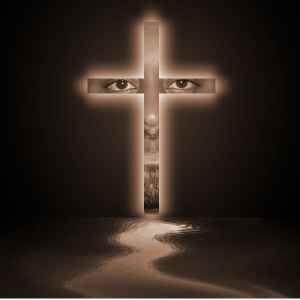 1998 saw him break into the world of DJing were he held down residences and made guest appearances at various clubs around the country, along side some of the most respected DJs in the industry.

1999 saw him employ his knowledge of house music with various melodic influences into music production, and along side successful DJ & Producer Rob Webster, the Duo under their 'Soul Glow' alias released a string of tracks on white label. In 2002 they remixed the Rhythm Masters single entitled "The Ghetto", their remix gained Global DJ support, regular radio 1 play from Pete Tong & was number 2 in the official 7 magazine buzz chart.