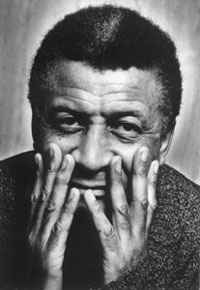 He was given the "Dollar" nickname due his regular purchases of jazz LPs from US-American soldiers as a youth, and when he converted to Islam in 1968 he changed his name to Abdullah Ibrahim -- although he continued to perform and record under the Dollar Brand monicker for some years thereafter.