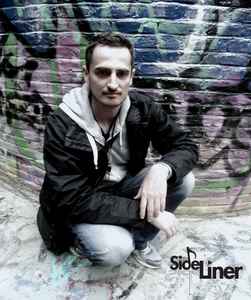 Real Name:
Nick Miamis
Profile:
Side Liner began as a project in 2004 by Nick Miamis in Athens, Greece. Miamis often releases “beta” versions of a track through Last.fm and other music channels on the web to get feedback from the public before finalizing an album. Nick also heads up the CUT Label group consisting of Cosmicleaf, Unicorn and Tempest; the first two of which he is label manager.
Sites:
Facebook, SoundCloud
Aliases:
Mendark, Nick Miamis, Renil Edis
Variations:
Viewing All | Side Liner
Sideliner