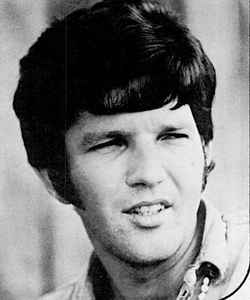 Best known for his song 'Polk Salad Annie' which peaked at #8 on the Billboard chart, and was covered by Elvis Presley. In 1969 Brook Benton recorded his song 'Rainy Night In Georgia', and this version reached #4 on the Billboard chart. In 1989 Tina Turner released 'Steamy Windows' as a single. Her version peaked at #40 on the US Billboard top 100. It was also a moderate hit across Europe and in Australia and New Zealand.