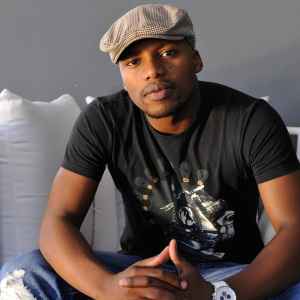 Real Name:
Collen Mmotla
Profile:
Chymamusique started his music career in 2000 as a gospel and jazz pianist. He later developed an interest in house music in 2005 and started producing it in 2006. He released his first online single in 2010. He founded and manages "Chymamusique Records" and is signed to the record labels House Afrika & Soul Candi. He was a Mofunk Records member from 2010 to 2013.