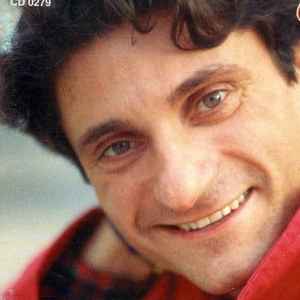 Eclectic Neapolitan artist, interpreter of the classic Neapolitan melody, actor and showman.
Matured with the study of music and theater with Pupella Maggio. Adolescent made his first appearances at the Duemila theater, where Mario Merola and the Maggio brothers performed. Thus was born Toni Rock, artistic name, with which he presented himself in public at the first concerts interpreting above all the songs of Massimo Ranieri and Wess.
His career took off studded with numerous awards and performances and became part of the cast of "Scugnizzi", the musical of Claudio Mattone. He died when he was only 38 years old.
Sites:
Facebook