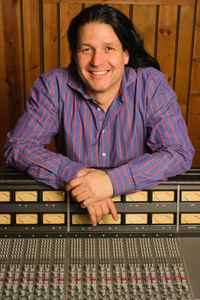 Profile:
Roy Hendrickson is a New York City based engineer and mixer whose focus for the past 30 years has been on the integration of musical creativity with the evolving studio landscape.