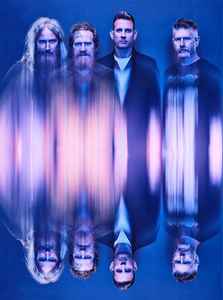 September 30, 2021
Love this band, one of metal's shining lights and torch bearers of the 21st century. The acoustic concert from the Atlanta Aquarium was an awesome experience.