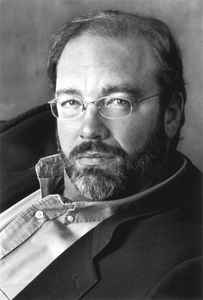 He wrote songs for or with various artists including Philip Bailey, and Gene Simmons of Kiss.
In addition, he worked as a record producer, producing Olivia Newton-John, The Bangles, Tori Amos and David & David among others.