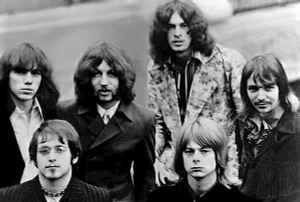 Profile:
The Amboy Dukes were an American rock band formed in 1964 in Chicago, Illinois and later based in Detroit, Michigan.