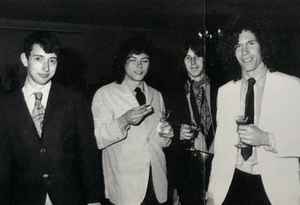 For the reunited band with different line-up that existed from 1976 to 1988, see Jonathan Richman & The Modern Lovers.