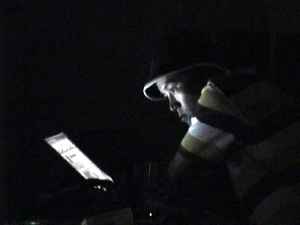 Real Name:
Nao Tokui
Profile:
Nao Tokui is an artist, researcher. While pursuing his Ph.D., he released his first album and collaborated with Nujabes, a legendary Japanese hip-hop producer. He has been exploring the potential expansion of human creativity through the use of AI. His recent works include AI DJ Project, where a Machine Learning-based DJ plays alongside a human DJ (Tokui, himself), taking turns selecting and playing one song at a time.
Sites:
naotokui.net, Bandcamp, Twitter
Aliases:
Clickety And Clack
In Groups:
Urbanforest
Variations:
Viewing All | Nao Tokui
Tokui