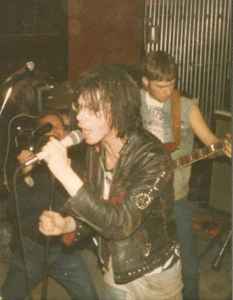 Profile:
Long-standing punk rock band from the United Kingdom. Formed in 1980, the band broke up in 1986 and reformed in 1998 and have been actively touring since then. Members are also active in Citizen Fish and Culture Shock. Originally the band went under the name Subhuman but changed their name to Subhumans within their first year together.