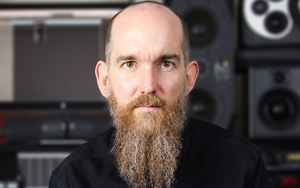 Toured with Metallica and Hole in the 90's, before taking up a tour tech position with Garbage. Remained as the band's engineer throughout their career, progressing to mixing their recent albums. Owns Red Razor Sounds in Atwater Village, Los Angeles.