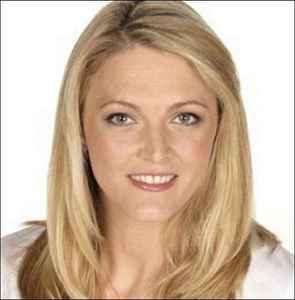 Kerry became disabled at 13 after falling from a tree. She provided vocals for collaborations with Stewart Bell as Nexus in 1994 and Hyperythm in 1995 before going on to join QFX and sing on the 1996 remake of 'Freedom'.
Competed to represent Britain in the 1997 Eurovision contest by singing a song called 'Yodel In The Canyon Of Love' but came in second to Katrina and the Waves.
In 2006 she was eliminated in the third week of UK television show X Factor.
Sites:
Wikipedia
In Groups:
Hyperhythm, Nexus (33), QFX
Variations:
Viewing All | Kerry McGregor
Kerry