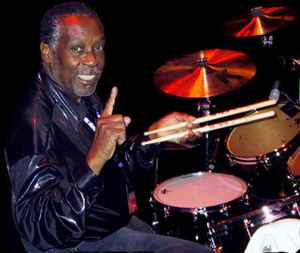 Real Name:
Clyde Austin Stubblefield
Profile:
Clyde Stubblefield (born April 18, 1943, Chattanooga, Tennessee, USA - died February 18, 2017, Madison, Wisconsin, USA) was an American drummer. As a child he began "playing on tin can lids, pasteboard boxes - everything." He went on to play all over the world and recorded with some of the greatest funk, soul and R&B performers including James Brown and Otis Redding.