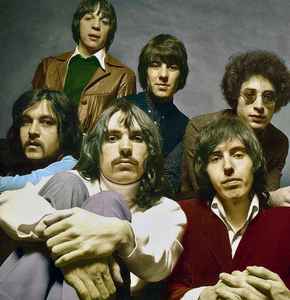 In July 1967 the band got their first #1 hit "A Whiter Shade of Pale", co-written by Brooker & Reid, becoming one of the first real "symphonic rock" songs. A lot of albums and singles were released afterwards, but never enjoyed the success of their first single.

The line up for their first single was:

Procol Harum re-formed in October 1991 and recorded "The Prodigal Stranger" with this line-up: