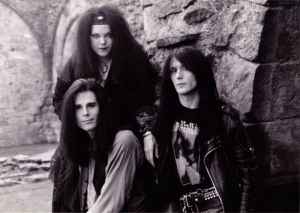 Die Laughing reformed in 2012 to celebrate their 20th Anniversary. On the 8th May it was announced that Die Laughing would be touring with The March Violets on a selection of key UK dates in June 2012, before beginning work on a new album.