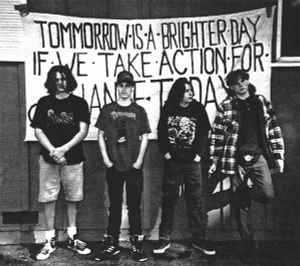 Reunited in 1998 for one-off tribute to former bassist, Dan Hogan, who had recently passed away, at the time.

Reunited again in 2009 and played shows until Stinkweed passed away in 2012.