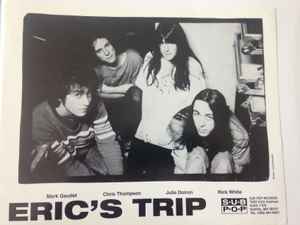 Diller turned me onto ET in '92-'93, he had a tape, they must have come through town that spring or something. I'll never forget nearly freezing to death in his Beetle with ET playing to keep the feet moving, praying we'd make it across town to Hortons.