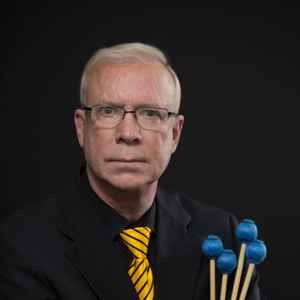 Having been self-taught on the vibraphone, Burton developed a style of four-mallet chording as an alternative to the usual two-mallets. This approach caused Burton to be heralded as an innovator and his sound and technique were widely imitated.

Burton is notable as one of very few openly gay musicians in jazz history, and has stated that his coming out in his 40s had no adverse consequences for his career as he had feared.