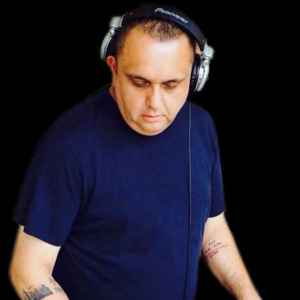 Profile:
Rich Martinez has been a Chicago DJ since the early 80's and had his first release in 1986 on TRAX records titled Are You Ready. Having left production for a more active role in The Chicago DJ Scene, he picked up producing roles again actively in 2011. He has since had releases on record labels such as Smooth Agent Tracks, Mas Profundo Muzica, Cabbie Hat Records & Chicago Skyline Records to name but a few.
Sites:
SoundCloud, Facebook, dj.beatport.com
Variations:
Viewing All | Rich Martinez
Martinez