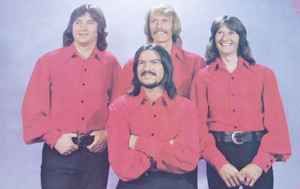 Profile:
Melbourne, Australia country-pop band Jigsaw was formed in 1968 with foundation members who had been in The Tamlas, The Fabulous Blue Jays and The Phantoms.