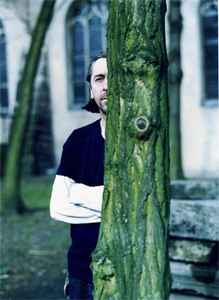 Real Name:
Michael Lückner
Profile:
Digital Jockey is the founder of the Computer Jockeys (e.g. "Ping Pong") with whom he has produced two albums up to now which were released on the cult label Harvest/EMI and Island Records/Mercury. His first solo album as Digital Jockey was released under the title "8 Studies in Dub" in October 2000. "Paradise and Fragment" is his first release at Poets Club Records. He studied philosophy and plays four instruments.
Aliases:
Michael Lückner