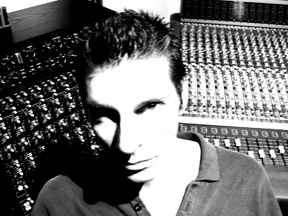 Profile:
Famous New York City hardcore producer and long-time producer for the band Quicksand. His credentials for production include most of the early New York City hardcore bands that started it all including Agnostic Front, Burn, Farside, GG Allin, Zach De La Rocha's Inside Out, Into Another, 108, Project X, Ray and Porcell, Shelter, Shift, Sick of it All, Side by Side, Snapcase, Warzone, and Absolution.