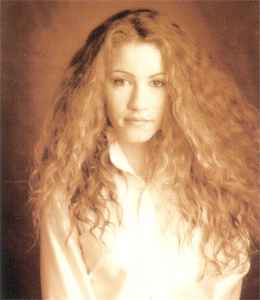 Marshall studied music extensively during her childhood, including at the Royal Conservatory of Music in Toronto. While performing on the Queen Street West bar scene in her teens, she met guitarist Jeff Healey, who was struck by her powerful voice and took her on tour for a long time.
Sites:
web.archive.org, Wikipedia
Variations:
All | Amanda Marshall
A, Marshall, A. Marshall, Armanda Marrshall, Marshall, Marshall Amanda