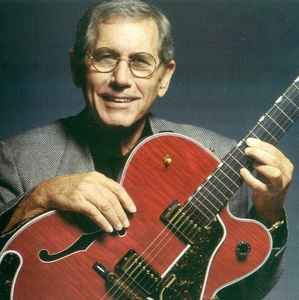 Even though most know him as "Mr. Guitar" he was also a record producer for many big stars such as Elvis Presley. He invented what is known as "the Nashville sound" which was a smoother more jazz-like form of country music. His guitar of choice was the Gretsch Country Gentleman.

Inducted into Rock And Roll Hall of Fame in 2002 (Sidemen).