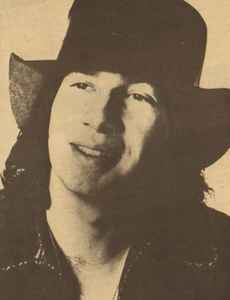 He started his musical career as guitarist for The Fantastics and Jimmy James and the Vagabonds. Progressing from performer to session player in the early 1970s under the patronage of Sweet producer Phil Wainman, he became one of the most in-demand session guitarists of the era, playing on early hit records for The Sweet including "Funny, Funny", "Co-Co", "Poppa Joe" and "Little Willy", and on The Walker Brothers's hit "No Regrets".