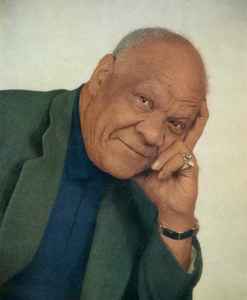 He was one of the first important soloists in jazz, and was perhaps the first notable jazz saxophonist.
Forceful delivery, well-constructed improvisations, and a distinctive, wide vibrato characterized Bechet's playing.
Bechet's erratic temperament hampered his career, however, and not until the late 1940s did he earn wide acclaim.