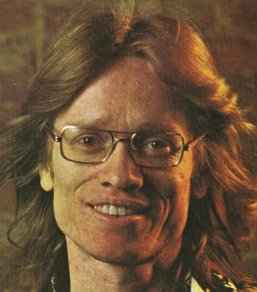 Real Name:
Hans Helmut Stamer
Profile:
German-Canadian musician (harmonica, guitar, dobro), singer and songwriter. Born November 13, 1938 in Hamburg, Germany. Moved to Edmonton, Alberta in 1962 where he joined The Famous Last Words from 1964 to 1967. After that band folded he co-founded short-lived band The Mighty Preachers with Gaye Delorme. In 1968 he moved to Vancouver and co-founded Django, again with DeLorme. In 1971 he left Django and founded The Hans Staymer Band (he inserted a “y” in his surname, as it was often mispronounced). After the band broke up in 1975 he took a 5-year hiatus and then joined The Rhythm & Blues Allstars in 1980, acting as their lead vocalist until 1995. In 1995 he founded The Hans Stamer Band. By 1997 he had returned to Edmonton where he formed Schuld & Stamer with Andreas Schuld.
Sites:
hansstamer.ca, edmontonblueshalloffame.com
In Groups:
Schuld & Stamer, The Famous Last Words, The Hans Stamer Band, The Hans Staymer Band, The Rhythm & Blues Allstars
Variations:
Viewing All | Hans Stamer
H. Staymer, Hans, Hans Staymer, Staymer