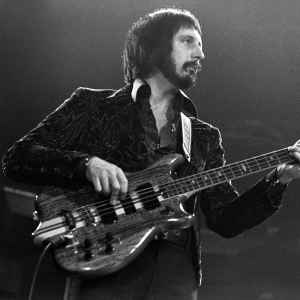 Primarily known as bass guitarist and founding member of rock group The Who.

In 1990, he was inducted into the Rock and Roll Hall of Fame as a member of The Who.