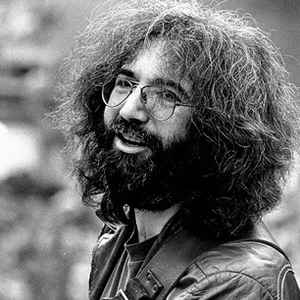 Jerry's first paid appearances were in 1961 at age 18 with Robert Hunter in Palo Alto.
A succession of San Francisco area bands followed until in December 1965 The Grateful Dead came together and performed at the first of Ken Kesey's Acid Tests.