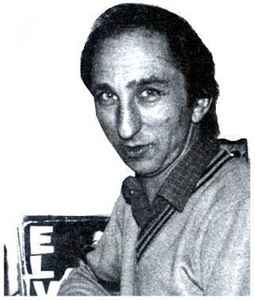 Profile:
UK sound engineer, recording engineer & producer. Maile began his career with Pye and the development of Pye Mobile Recording Unit, going on to become a key engineer to a blue-chip roster of artists, including The Who, Motörhead, Brinsley Schwarz and Hawkwind. He was in house engineer/producer at Jackson Studios.