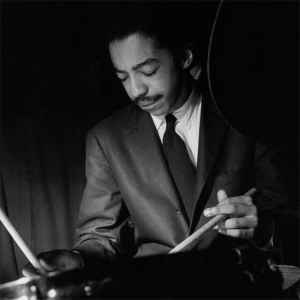 The man was professionally known as Tony Williams and therefore that is the name he should be listed under. He should only be listed as 'Anthony' in the 'Real Name' field. Additionally, every release he made as leader should be on this page, not divided up between multiple combo names. Otherwise, it's frankly useless.