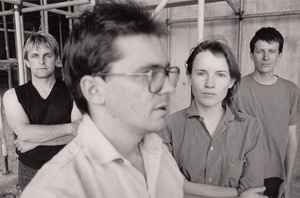 March 12, 2022
I wish the couple full-lengths that are CD-only, along with some previous vinyl releases, would get re-issued.