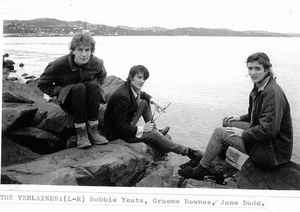 Profile:
The Verlaines were formed in in Dunedin, New Zealand, in late 1980 by Graeme Downes.