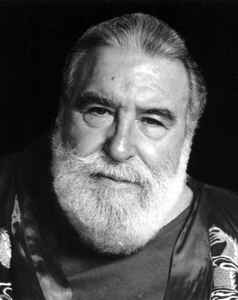 Son of a Brooklyn Doctor, Pomus was crippled by Polio. His recordings included the single 'My Good Pott' released on Savoy. From 1956, he concentrated on songwriting working together with Mort Shuman.