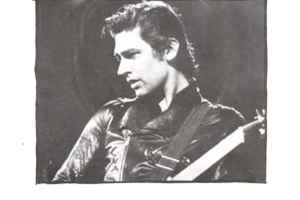 August 18, 2011
There are several picture sleeve singles. I believe more than 5. I have 5 for sure.These are British.
Reply Notify me Helpful