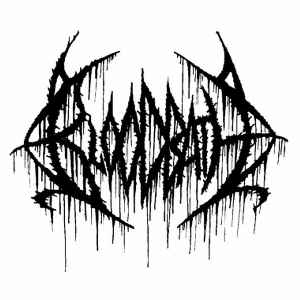 Having released their debut album "Resurrection Through Carnage" in 2002, Åkerfeldt left the band and was replaced by Peter Tägtgren for the recording of their second album "Nightmares Made Flesh". Martin Axenrot also joined the band as a new drummer and Swanö switched to guitar. As Tägtgren was unable to join the band fully due to conflicting schedules, Åkerfeldt was persuaded to rejoin the band for their first live performance in Wacken Open Air 2005. In 2006 Swanö was kicked out from the band due to musical differences.

In 2008 Åkerfeldt returned to to band again and a new guitarist was found in Per “Sodomizer” Eriksson. The same year they released the "Unblessing The Purity" EP and "The Fathomless Mastery" full-length album. In April 2012 Åkerfeldt quit the band for good.