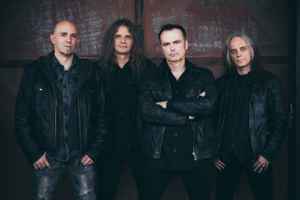 Their first two albums were essentially speed metal records with some power and thrash influences. Starting from their third album they started to add a much more melodic and "epic" feeling, with usage of choir and classical music influence.