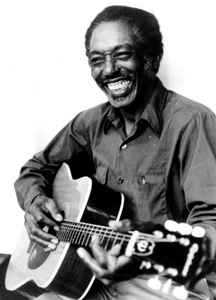 His first name is given as R.L., Rural (which is on his tombstone), Robert Lee, Rule, or Ruel. His father left him early on and he grew up in his large family including his mother, grandparents and several siblings. Started playing harmonica and guitar at age 16 learning from Mississippi Fred McDowelll. R.L. credited Muddy Waters, Lightnin' Hopkins and John Lee Hooker as influences. Muddy Waters was his cousin-in-law. While living in Chicago in the late-1940's his father and two uncles were murdered in the same year which he sang about and referenced often in his songs. He returned to Mississippi and working through the 1980's as a sharecropper and a commercial fisherman selling what he caught door-to-door. He started to receive recognition in the 1990's.