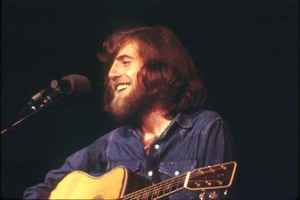 In the early 1960's he co-founded The Hollies. In 1965 Nash with Allan Clarke and Tony Hicks (2), formed Gralto Music Ltd., a publishing company who handled their own songs and later signed the young Reg Dwight (aka Elton John – who played piano and organ on The Hollies 1969 and 1970 recordings). In 1968, he left The Hollies to form the folk "supergroup" Crosby, Stills & Nash. Nash became an American citizen on 14 August 1978 and holds dual citizenship of the UK and United States. Nash is a photography collector and a published photographer. Many of Nash's albums and mixes were done in his San Francisco home studio Rudy Records's.