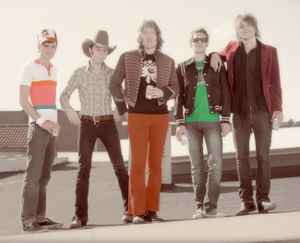 The group debuted in 2003 Memories of Enemies, having a number of hit singles. The album was followed by touring in Sweden, England, Europe, Japan and the USA.

The debut was followed by the 2006 Bold as Love. On the record, the band had departed from the rock sound that characterized the debut in favor of a more pop-oriented sound. A song with the same name as the album, "Bold as Love", was released as a single. Both the album and the single made it onto the Swedish charts.