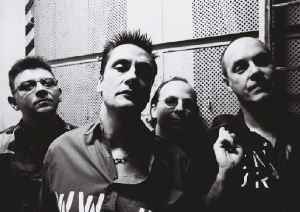 -> 1. * that is not entirely correct. according to an e-mail by rüdiger thomas (owner teenage rebel records) and on his behalf,i would like to correct that above quote with the following information: in 2005 MALE only recorded the instrumental part (without vocals) from about half of the originally intended tracks.
after that, the project was unfortunately put on hold.

-> 2. according to an interview with jürgen engler, that album was to be called "deutscher herbst".

Artists I Have Seen Live by EliasRafael
View More Lists →