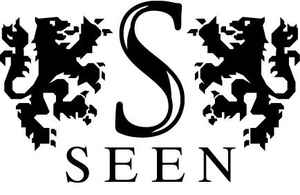 Real Name:
Alvaro Olle
Profile:
For the last 15 years, real heads can’t think about Drum & Bass in New York City without mentioning DJ Seen’s name. He’s championed the scene since 1994, back when the Ragga vibes were running rampant, and is still promoting Drum & Bass’s evolution to this day. He is a man who is well-respected for his no-nonsense approach to quality sets and is also seen as an acclaimed producer with his work alongside DJ Wally/Pish Posh. He is also most notably known for his work as 1/3 of The Burner Brothers, a crew whose productions have graced numerous labels including Jungle Sky, Magic Vinyl, Steppasoundz, Subsonik Sounds & Rawkuts
Aliases:
CT Burners, The Burner Brothers
In Groups:
The Burner Brothers