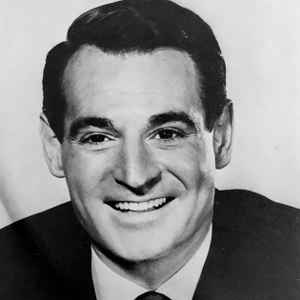 From 1940-1941 he played in Glenn Miller And His Orchestra and from 1953 to 1954 Anthony was the musical director on the television series TV's Top Tunes, and also appeared as himself in the 1955 film Daddy Long Legs. He was married to sex symbol actress Mamie Van Doren from 1955 to 1961 (divorced). Anthony was considered one of the most modern of the big band leaders and was a regular of the Las Vegas circuit.

May 26, 2017
what I am looking for is The Big Record. I know it was on a boxed set that contained The Dream Dancing Medley.