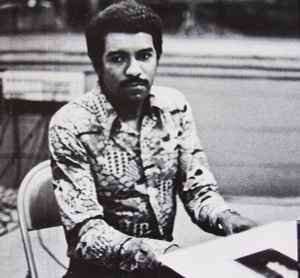 Profile:
Pianist .
Also has been musical director for legends such as Petula Clark, Lena Horne, Johnny Mathis, Connie Francis and John Denver.
He received a gold disc for his rhythm concept of Tony Orlando and Dawn's international hit "Tie a yellow ribbon round the old oak tree"
As a composer he co-wrote the musical revue "Shades of Harlem", which was released as a double cd in the USA in 2001.
Frank was pianist and musical director for Petula Clark for 10 years in the latter half of the 1960's,and first half of the 70's and was featured on both her 1969 and 1974 Live at the Albert Hall recordings. He wrote the music to the song "Special People" for which Petula wrote the words which is featured on her 1967 LP "Colour my world/This is my song". Frank would also appear with her on The Ed Sullivan Show. In 1980, he was musical director for the David Letterman TV Show from NYC.
He has also released solo cds.
In Groups:
The Ernie Wilkins Orchestra, The Jerry Ross Symposium, The Phoenix Authority
Variations:
Viewing All | Frank Owens
A, F. Owens, Frank Owen, Owen, Owens