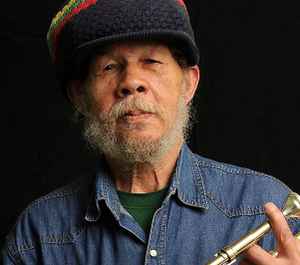 Rodriguez was taught to play the trombone by his fellow pupil Don Drummond at the Alpha School. In 1961, Rodriguez moved to the UK where he performed with various British reggae and ska artists, including: The Rudies, Dandy Livingstone, and The Specials.

Rodriguez was also a long time member of Jools Holland And His Rhythm & Blues Orchestra, adding his trombone to the orchestra in the mid 1990's.