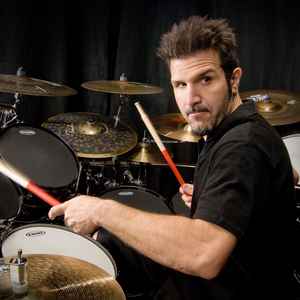 Real Name:
Charlie Benante
Profile:
Born November 27, 1962 in The Bronx, NY, USA. He currently resides in the suburbs of Chicago, IL. Charlie is primarily known as the drummer for Anthrax, although he has also played guitar on some Anthrax albums and is the primary music composer for the band. He has also created much of the artwork for most of Anthrax's records. Although not a founding member of the band, Charlie joined the group in 1983 and has been with the band ever since. He was also the drummer in Stormtroopers Of Death.